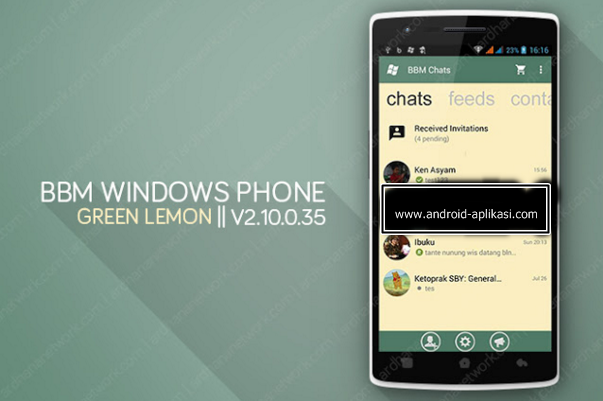 For its own features, the features in Windows Phone Green Lemon BBM is not much different from the existing features in the software Portable APKTool M2.5 were also made by Trangga Ken. For you who do not know what its course, could see explanation Ardhana network admin below. 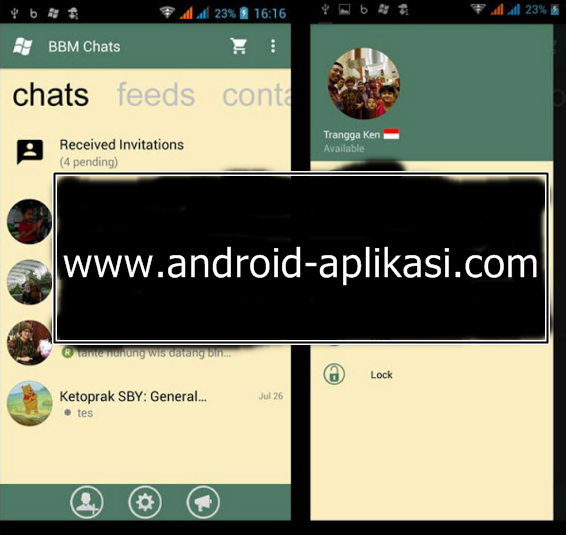