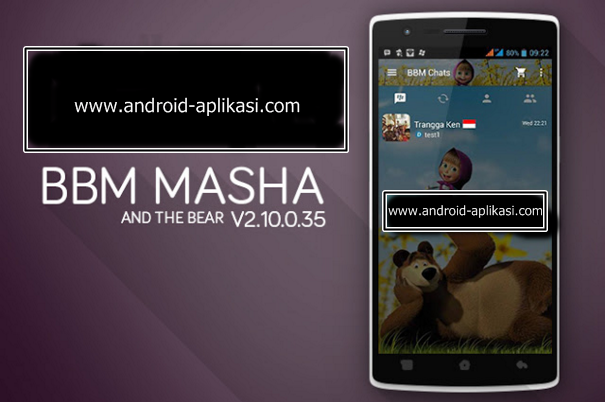 And, turning on the BBM MOD theme this time, Ken Trangga wrapped with so nice for you to enjoy. BBM that has a background Masha and the Bear also has a feature that required you to try. One of the features of this BBM is Lock Mode, features that allow you to lock the overall appearance of the BBM Masha and the Bear. There are also other features that you can try, learn more read the explanation below. 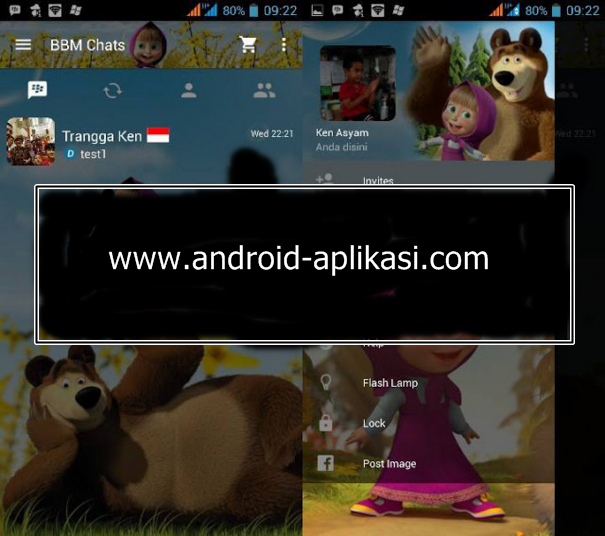